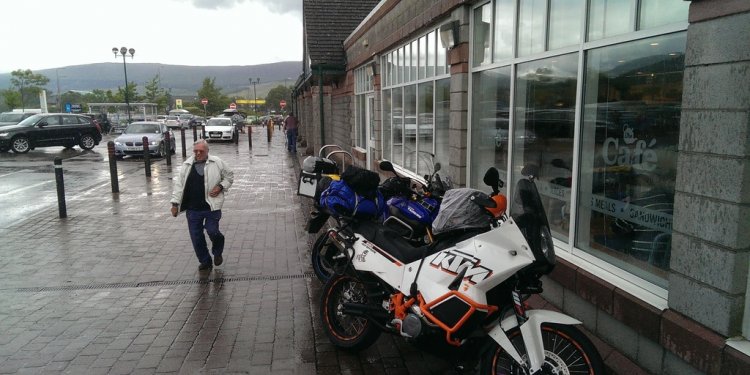 A giant canopy happens to be suggested for section of Fort William, one of Scotland's rainiest towns.

Stretching to about 17m in length and costing approximately £95, 000, it might shelter Cameron Square in city centre.

Sarah Kennedy, that is involved in the proposition, said Fort William had been no stranger to rainy times.

But she said rainfall during a meeting to commemorate the arrival of a cruise liner in September had prompted the canopy plans.

Ms Kennedy said: "Some enjoyment have been organized in Fort William the cruiseship people along with other visitors to town.

"and the nation dance was planning to begin it started pouring down. It had been not the image we desired individuals to have of Fort William.

"we should motivate visitors to arrive at this an element of the Highlands. We've these types of great scenery."