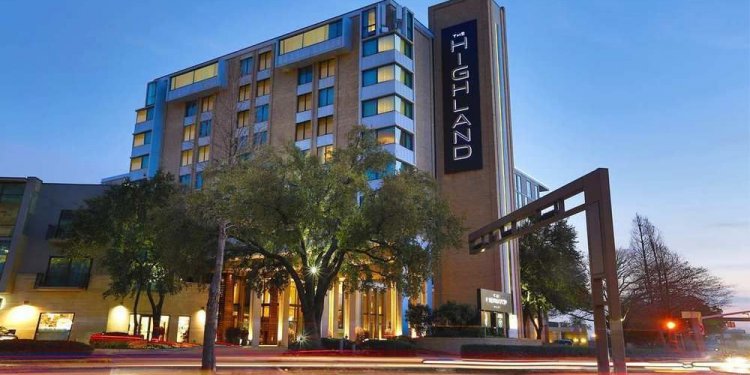 The Highland Hotel was bought by Lochs and Glens vacations in November 2006 and work shortly started to refurbish the resort and take it around the Lochs and Glens standard. A repairs and refurbishment budget of £3 million and a timescale of 18 months completed the renovation therefore the hotel welcomed its first friends in January 2008.

The Highland was built as a railroad resort and was known as the ‘Station resort’ which can be interesting considering its length from station. Unfortunately, there is intense competitors between railroad companies when you look at the belated nineteenth century and files show programs for another high level section straight away in front of the hotel. It can simply be assumed the hotel was commissioned about this hope. This miscalculation in the hotel’s location implied that horse and carriage were sent to express friends to and from place. Possibly unsurprisingly The Fort William Station Hotel business failed and in 1910 it was offered.

For pretty much 100 years the hotel had different reasons. The building had been made use of mostly as a resort but spent a short span in the 1920s as a diamond works. Through the 2nd World War the resort has also been acutely instrumental and became section of HMS St Christopher – a Coastal energy Training Base.

The Highland resort ended up being the 6th hotel to go into the Lochs and Glens fold and it is if at all possible suitable for our business. Built on a grand scale in 1896, it retains many of its initial features including available fireplaces, lumber panelling and elaborate plasterwork. Fort William can be a great centre for touring the West of Scotland, with Loch Ness, Fort Augustus, the Isle of Skye while the Great Glen all within easy get to.